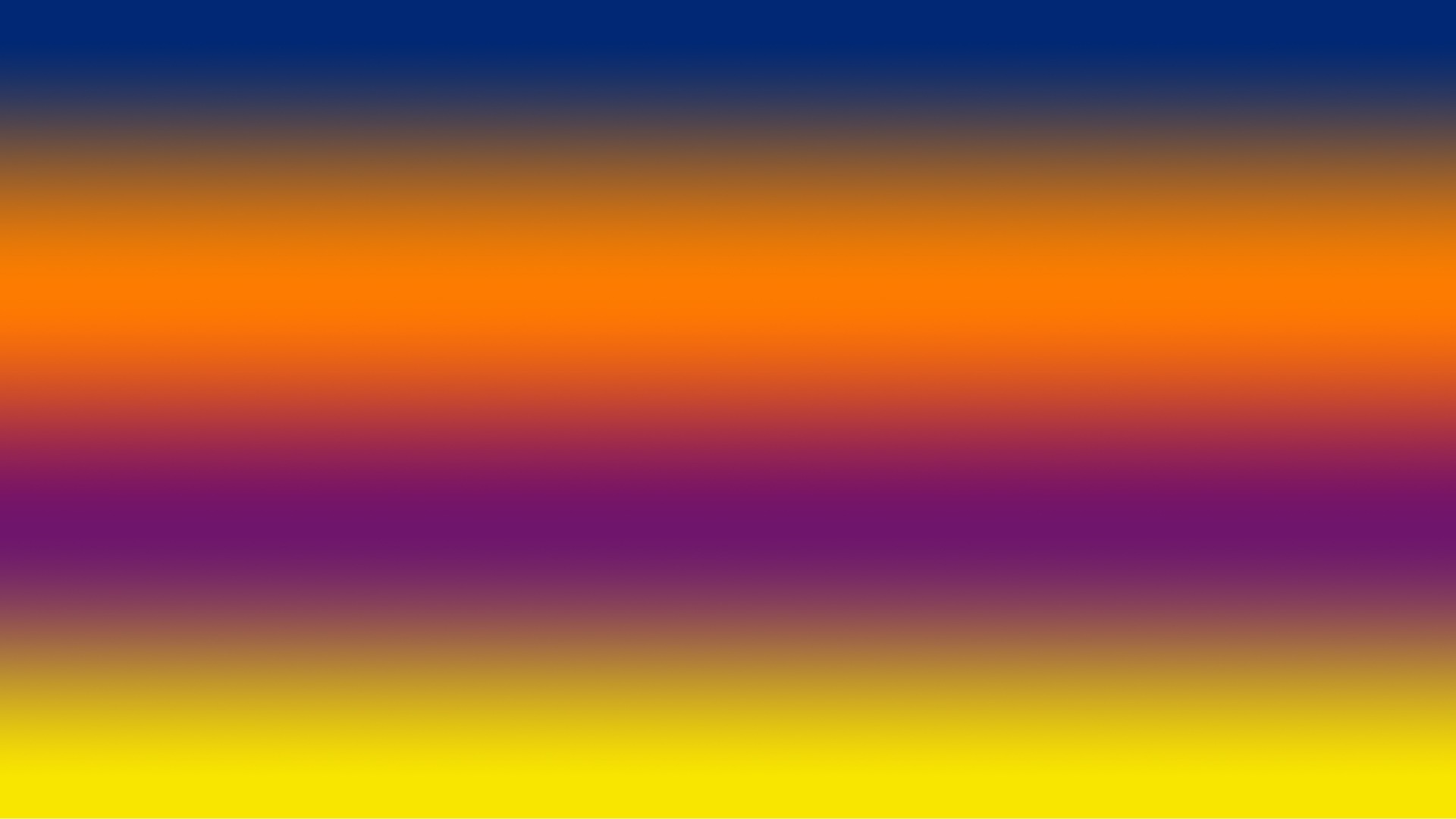 Awards
– TRICKY WOMEN/TRICKY REALITIES VdFS & The Grand Post Award, worth 4,000 Euro
– 3-month scholarship to live and work at Q21/MQ under the Artist-in-Residence Program
– Neo-Tel Award, worth 3,000 Euro
– Sawczynski & Partner OG Audience Award, worth 1,000 Euro
– Hubert Sielecki Award for an Austrian Animation, worth 500 Euro
Awards and prize money will go to the directresses of the films. The prizes and the amount of cash awarded may be subject to change.

Conditions of Competition
The festival offers an international competition of animated short films finished after January 1st, 2018 and realised by female* / trans* / inter* artists filmmakers (male co-directors are welcome). Each filmmaker, producer or distributor may submit as many films as they like. Each film submitted must be accompanied by an entry form. No films entered in prior TRICKY WOMEN/TRICKY REALITIES Festivals shall be admitted.
The deadline for applications for the preliminary selection is October 4th, 2019.

– Special Call 100 Years of Women´s Suffrage, democracy & participation (where do we stand today?).

– and Animated Feature Films for our non-competitive sections.

The special calls are not limited to recent works
– feel free to send us as many of your films as you like, whether new or “old”. We are very much looking forward to receiving your entries!

Submit via shortfilmdepot.com or via TRICKY WOMEN/TRICKY REALITIES online form
The entry can be uploaded via www.shortfilmdepot.com or the online form (submission item) on our TRICKY WOMEN/TRICKY REALITIES website. Beside the film credits we need a short synopsis of the film, 1-3 film stills (jpg/tiff in 300 dpi), a bio/filmography and a preview film file not bigger than 80MB (we recommend a size of about 960×540, .mp4 or h.264). We don´t accept trailers and the file must be named with the TITLE of the film and the NAME of the DIRECTRESS! Non-English movies must be applied with English subtitles.

Screening Formats
The preliminary selection will be announced in the end of January. Films to be screened at the festival must then be sent to the festival in one of the following screening formats:
• DCPs*
• 35 mm
• Files with Codec DNxHD, ProRes and Codec h.264.

The screening copy must arrive no later than February 7th, 2020 at the festival office either via snail mail or online transfer (TRICKY WOMEN/TRICKY REALITIES, culture2culture, Q21/MuseumsQuartier, Museumsplatz 1, 1070 Vienna, Austria, office@trickywomen.at). Film/video copies from abroad must bear the label “temporary import – for cultural purposes only – no trade value” on the package. Dispatches from non-EU states must contain a pro-forma invoice (amounting to a maximum of 20 Euro).

Rights and Duties
The costs of transport (to the festival) as well as customs duties, etc. are the sole responsibility of the sender. The festival organisation will cover the costs of returning the screening copies.
During the festival the productions are insured for their print value. The insurance is valid from the time of postal receipt of the film until it is sent back.
In case of the copy being lost or damaged only the material value can be refunded. Compensation claims must be made within 10 days after the film has been returned.
The preliminary selection committee decides on the details of competition programming.
The directress/contact person will be informed of the preliminary selection committee’s decision before the start of the festival.
Applicants grant the festival the right to show parts of their production (to a maximum of 3 minutes) on television and/or internet broadcaster.
By submitting a film, the makers consent to include it in the competition programme or the other non-competitive programs.
Applicants acknowledge and accept these conditions.